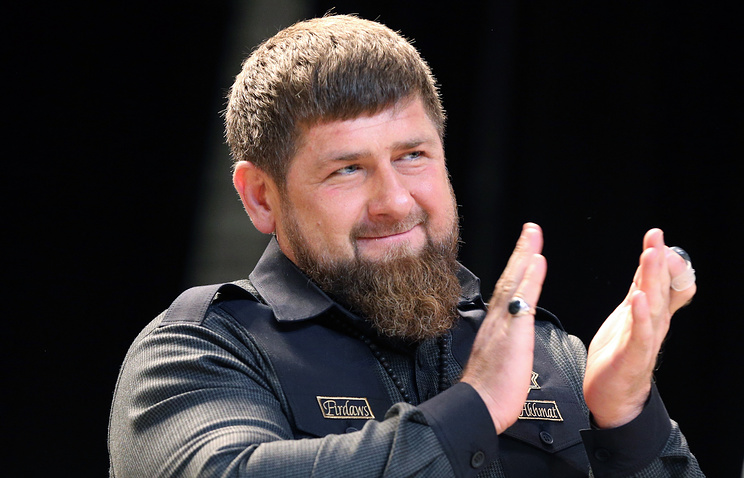 GROZNY, March 1. /TASS/. The President’s message should cause the citizens a sense of confidence and peace of mind for the future of the country, said the head of Chechnya Ramzan Kadyrov on his page “Vkontakte”, commenting on the President’s address of Vladimir Putin to the Federal Assembly.

“As the head of the state, the task is ambitious, but only increasing economic power of the country, securing it in the top five largest economies in the world, can be forced to reckon with it other world powers. This will give our citizens confidence and a sense of peace for their future. We will make every effort to fulfill all the tasks set by President of Russia”, – Kadyrov wrote.

According to Kadyrov, the President was Analytics, facts and figures. “We feel special pride for measures to strengthen the defense power of the country. Presents a new kind of strategic weapons is truly impressive. Powerful!”, – said the head of Chechnya.