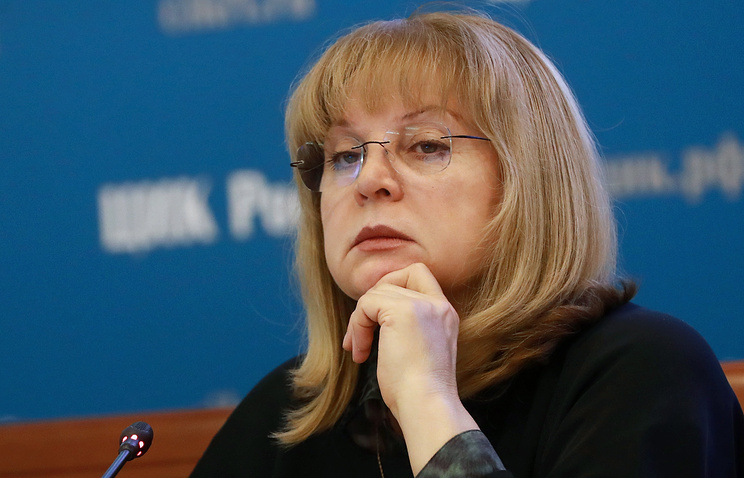 MOSCOW, March 1. /TASS/. The Russia’s Central election Commission can not evaluate the behavior of presidential candidates, it is a question of education and ethics. This was stated on Wednesday, CEC Chairman, Ella Pamfilova.

“The competence of the CEC of Russia not part of the evaluation of the behavior of a particular candidate for the position of President of the Russian Federation in the debate Everything that happens on the debate – the question of internal ethics and education candidates. Here, their behavior can be assessed only by the audience”, – she said to journalists.

Pamfilova noted that the objective of the CEC is to provide all candidates equal access to airtime on television and radio and the “monitor strict adherence to the provision of free air time.”

“If any of the participants in the debate feel insulted, that is a legitimate mechanism for self-protection of honor, dignity and business reputation”, – said the CEC head.

Earlier during the debate on the channel “Russia 1” LDPR leader Vladimir Zhirinovsky, using profanity, insulted the presidential candidate of the “Civil initiatives” Ksenia Sobchak. She answered doused it with water. Later nominated by the Communist party Pavel Grudinin on the debate on the First channel criticized the format of the debate, calling it “market” and left the Studio.