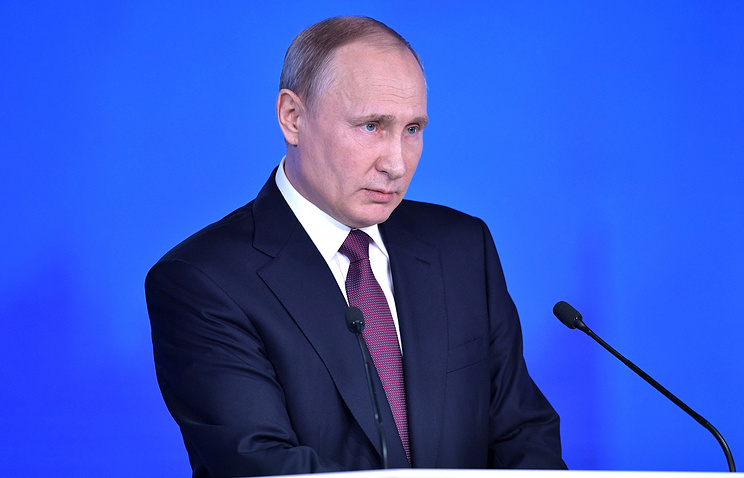 MOSCOW, March 1. /TASS/. The West must hear the warning to Russia about violation of an international strategic balance and to listen to these warnings. This was stated by Russian President Vladimir Putin in the message to the Federal Assembly.

“Why are we doing this, what we’re talking about. We did not make a secret of it – in order to primarily encourage our partners to negotiate,” he said.

“Despite the fact that Russia remains a major nuclear power, we’re essentially didn’t want to talk. Nobody listened to us. Now, listen,” – said the head of state.

These words ended with a long applause, the President thanked the audience.