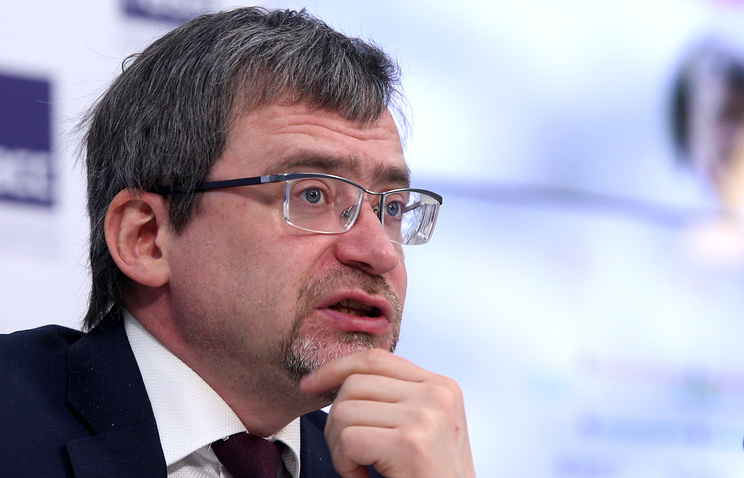 MOSCOW, March 1. /TASS/. The head of the all-Russia centre of studying of public opinion (VTSIOM) Valery Fedorov as of today predicts turnout in the presidential election of March 18, at the level of 62-64% with the possibility to change the forecasts towards increase.

“As for the elections, scheduled for March 18, fresh data indicates that about 70-71% [of respondents] say they will definitely vote. Based on our experience of comparisons and the comparisons of the previous elections, I would now gave a cautious forecast that turnout could reach 62 to 64%,” – said on Thursday Fedorov TASS.

“But important detail: the elections are still 18 days, and the closer to the election, so, I’m sure the number of people intending to take part in the vote, will be higher. So today the forecast is, and in a week he could be another”, – continued the interlocutor of the Agency.

In his opinion, “it’s okay, that’s right, this means that the election campaign goes on, and representations of people and their preferences change.”

According to Fyodorov, the difficulty in predicting turnout are related to the fact that Russia and several other countries participation in elections is considered correct and socially acceptable behavior. “So when we ask people: “You will go to the polls or not?” even those who seriously never thought about it or maybe didn’t plan [to go to the polls] tend to say that they will go”, – explained the head of VTSIOM. “That doesn’t mean they cheat, dissemble,” said he, noting that people tend to give socially acceptable answer if they thought about the question.

“That’s why we always refer to people’s answers [to the question], will you vote or not, based on experience and comparison to responses in previous studies and actual turnout,” said Fedorov. He explained that this experience is that “every time someone who says that come to vote, is greater than those who actually come.”

VTSIOM earlier issued a study, according to which, at the end of February 2018, with 70.9% of Russians say they would definitely go to the presidential election, another 10.7% are likely to participate in the referendum plan to vote to 6.5%, has not yet decided, will go to the polls or not, 10.6% of respondents.

Data were obtained in the course of the survey, which was conducted by telephone interviews in a stratified random sample of dibasic landline and mobile numbers with a volume of 7 thousand respondents. The sample is based on the complete list of phone numbers involved in the territory of the Russian Federation, the data are weighted for probability of selection and socio-demographic parameters. For a given sample size the maximum error with 95% probability does not exceed 1.2%. In addition to sampling errors, the bias in the survey data can make the wording of questions and different circumstances that arise in the course of field work.