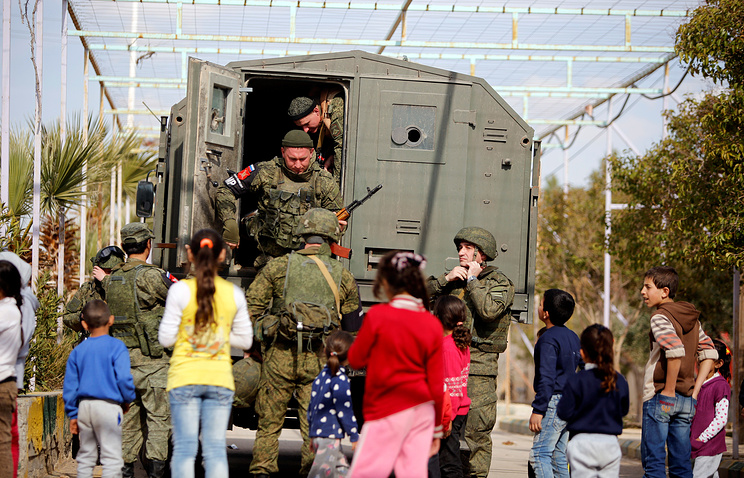 DAMASCUS, March 1. /TASS/. The civilians of Eastern ghouta mass contact with representatives of the Syrian human rights organizations with a request to assist in their withdrawal from the territories captured by the militants, said by Russian journalists the representative of the Centre for reconciliation of the warring parties in Syria the General-major Vladimir Zolotukhin.

“According to the information received in recent days significantly increased the number of calls from residents of Eastern ghouta human rights defenders with requests to assist and help in withdrawal from the territory controlled by fighters”, – said Zolotukhin.

He added that a mortar shelling of a humanitarian corridor from Eastern ghouta continued again on Thursday. At 9:00 am Damascus time (10:00 GMT) entered into force on the third humanitarian pause.

The Minister of defence of the Russian Federation General of the army Sergei Shoigu said on Monday that on behalf of the President of Russia Vladimir Putin in the Damascus suburb of Eastern ghouta from 27 February introduced the daily humanitarian pause from 9:00 to 14:00 local time (10:00 to 15:00 GMT). The first two of them have been disrupted as a result of attacks of fighters.