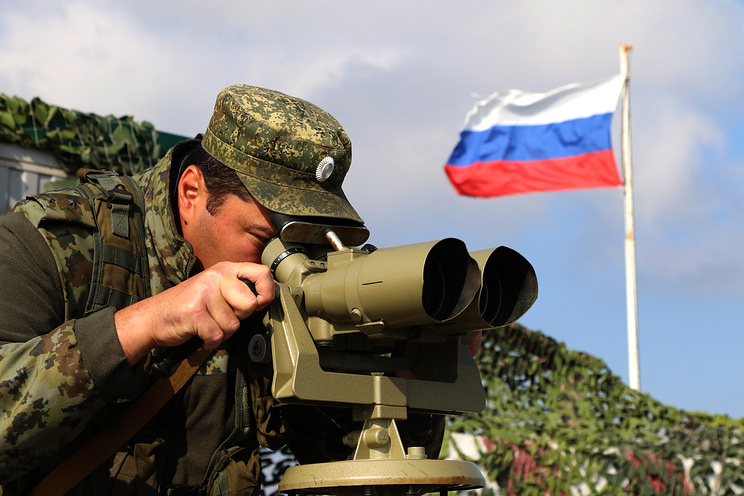 MOSCOW, March 2. /TASS/. Russia and Ukraine have exchanged with each other previously detained by their border guards, reported the Center of public relations (TSOs) FSB of Russia.

“The Ukrainian side has returned contained in the prison city of Kherson June 2017 Kuznetsov V. A. and Koulouba, which in the course of performing official duties on the territory of the Republic of Crimea lost his bearings on the terrain and inadvertently crossed the Russian – Ukrainian border”, – reported in TSOs.

The FSB also confirmed that on March 2, Russia gave two Ukrainian border guards Ukraine. “Today, in the area of the checkpoint “nehoteevka” in the Belgorod region was handed over to Ukrainian representatives, officers of the State border service of Ukraine, Zubaka Marcona B. I. and detained in October 2017 for illegal crossing of the state border from Ukraine to Russia”, – noted in TSOs.

In turn on Friday the President of Ukraine Petro Poroshenko also announced the transfer of the Russian side of the two previously detained Ukrainian border guards Bogdan Marcona and Igor, Zubaka, belong to the armed forces of the Sumy border detachment of state frontier service of Ukraine. They were detained in the Bryansk region, on 3 October last year. They were charged for illegal crossing of the border by which violators faced imprisonment up to 6 years.

As previously reported by Russian security services on the night of 30 June 2017, during a training exercise near Armyansk (Crimea) two soldiers Askar Kulov and Vladimir Kuznetsov have strayed from the path and was detained by Ukrainian border guards. On the court, they were taken into custody.