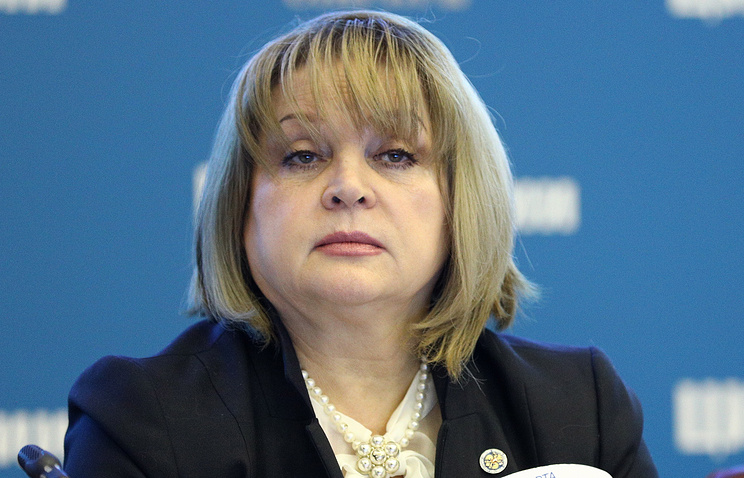 MOSCOW, March 2. /TASS/. The Chairman of the CEC of the Russian Federation Ella Pamfilova made a comment to the presenter of the First channel for an incorrect statement to the presidential candidate of Ksenia Sobchak during a debate.

“I think it is important to do while admonishment. We have received a complaint from a candidate, Sobchak about the fact that the debate’s moderator, on the First channel was not supposed to give certain characteristics, assessment, incorrectly expressed in the address of the candidate. We believe that this is unacceptable, after all, the duty of the master to lead the correct candidate debates, giving them a rating,” – said Pamfilova on Friday at a meeting of the Commission.