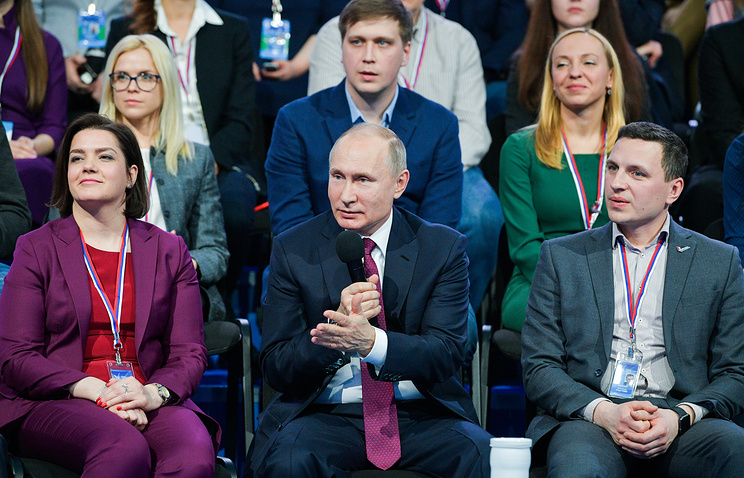 KALININGRAD, March 2. /TASS/. The fight against corruption in Dagestan is carried out in the interests of the people and will continue. This was stated by Russian President Vladimir Putin at the media forum of the Russian popular front (onf) “Truth and justice”.

“Everything is being done in the interests of the people of Dagestan, and it will continue,” – said the President, answering a question of the journalist from this country about whether to continue the fight against corruption in Dagestan after the presidential elections.

According to the results of the inspection in Dagestan against the representatives of authorities were initiated more than 70 criminal cases.