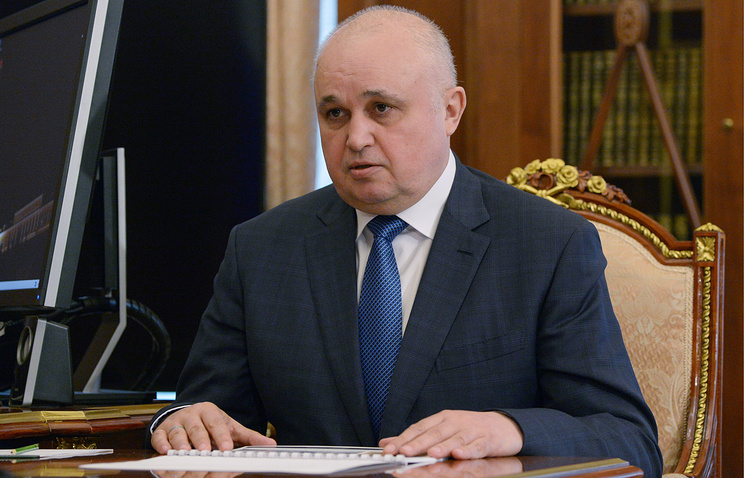 MOSCOW, March 2. /TASS/. CEO of coal company “Colmar” Sergey Tsivilev appointed Deputy Governor of the Kemerovo region, told TASS on Friday a source in the government of the region.

“Sergei Tsivilev appointed Deputy Governor for industry, transport and entrepreneurship”, – said the Agency interlocutor. In a press-service of administration of the Kemerovo region TASS reported that at the moment have no information on personnel changes.

Prior to this appointment, the Governor Aman Tuleyev, who heads the region for more than 20 years, had 13 deputies. Former Deputy Governor for industry, transport and entrepreneurship Catherine Butylkina resigned 31 March 2017, it happened after her subordinate – eks-the head of the Department of transportation and communication became involved in the case. The appointments of the Governor until now was not.

Tsivilev owns 70% of the group “Colmar” – coal mining and processing companies registered in Yakutia. According to information on the website of the company, he is also the General Director of “Colmar”.