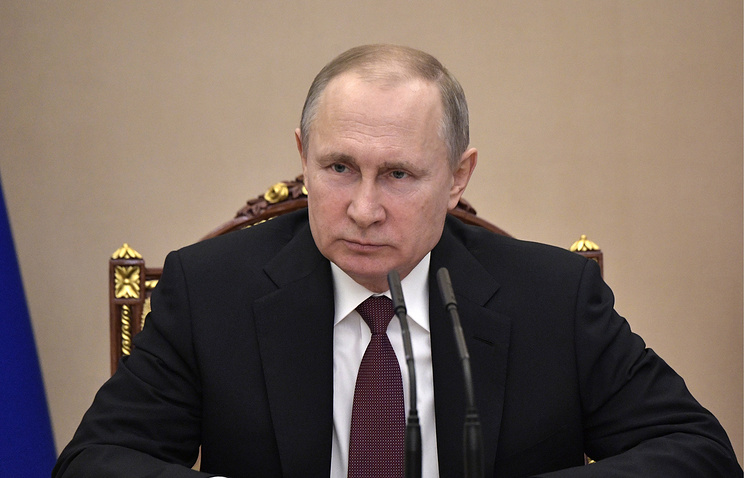 “I know they do not represent the state or the Russian government, and what they did, I have no idea and don’t know who is behind them. Even if they did something, then let our American colleagues do not just talk about it in the press, and will provide specific materials, details, and data. We will consider them and discuss,” the President said.

He also noted that the defendants, under any circumstances, will not be extradited to the USA. “Never. Russia does not extradite its own citizens, and the United States,” said Putin.

February 16, the U.S. authorities brought charges against 13 citizens of Russia and three Russian organizations in attempts to interfere in American political processes and the election of the presidential race of 2016. The indictment was prepared by the office of spectracolor Robert Mueller. Among the accused is a Russian entrepreneur Yevgeny Prigozhin and 12 employees of the “Agency of Internet research”.

The President of the United States Donald trump and his key aides repeatedly rejected suspicions of any improper contacts with Russian officials during the election campaign. Moscow has many times denied allegations of attempts to influence the presidential elections in the United States.