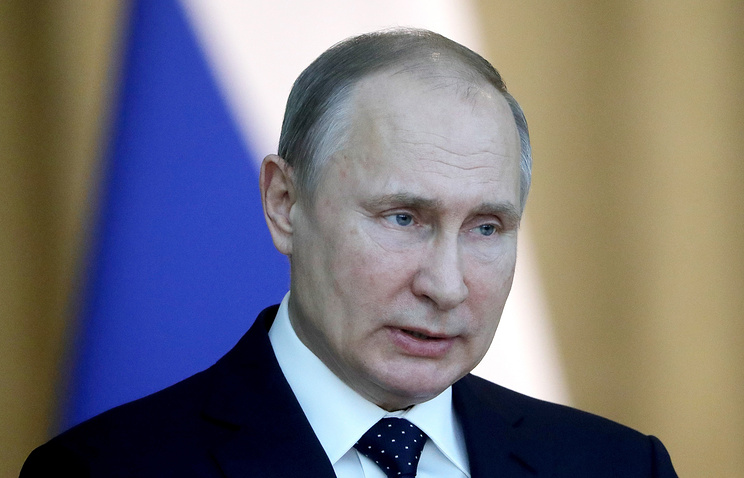 MOSCOW, March 5. /TASS/. Russian President Vladimir Putin praised the FSB for the fact that we managed to keep secret the development of new weapons, referred to in the message to the Federal Assembly.

“I want to note that we managed to provide effective operational counter-intelligence cover-up of these large-scale projects. I want to thank you and everyone who participated in this important, complex work, is to thank for this result, and this work was and is in difficult conditions,” – said the head of state at a meeting of the FSB Board.

The President reminded that in his address to the Federal Assembly on March 1, said “new technologies in armament systems designed to protect Russia, to provide strategic parity, and thus enhance international security”. “Making this modern technology has been for many years, it was attended by thousands of people, hundreds of design and scientific collectives of industrial enterprises of Russia”, – stated Putin.