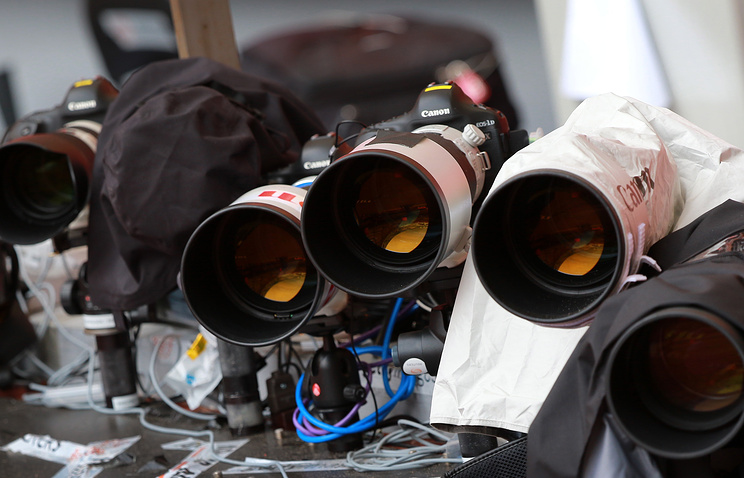 CHERKESSK, March 6. /TASS/. Deputies of the National Assembly (Parliament) of Karachay-Cherkessia imposed a ban on visiting the Parliament of the region for representatives of mass media of the United States, recognized in Russia as foreign agents. The corresponding decision was taken on Tuesday at a regular meeting, the correspondent of TASS.

“There has been a resolution of the state Duma, prohibiting representatives of the American media, acting as a foreign agent, the State Duma. Proposed to adopt a similar resolution,” – said at the session Deputy Chairman of Committee of regional Parliament on mandate issues and the media Alex Hansen.

The proposal was voted by all present at the meeting of the members.

Earlier it was reported that the ban on passage to the state Duma for the representatives of mass media of the United States, recognized in Russia as foreign agents entered into force in December 2017.