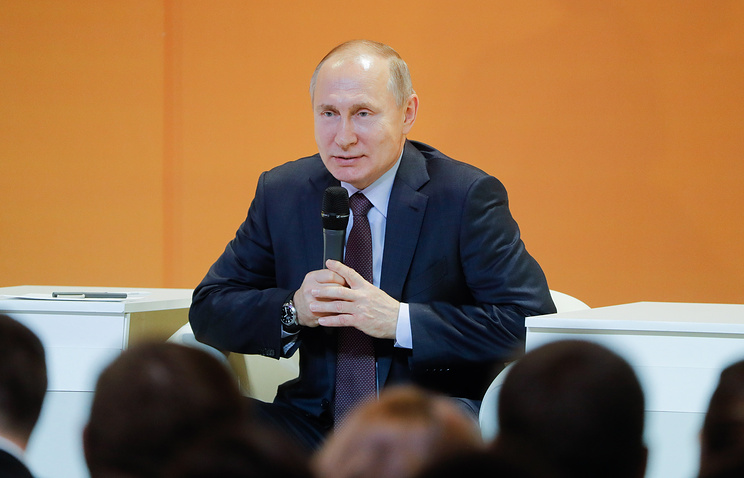 NIZHNIY TAGIL, 6 Mar. /TASS/. Russian President Vladimir Putin did not rule out the adoption of the law on mentoring to law to register in this state support this activity.

One of the participants of the national forum of working youth invited the President to adopt a special Federal law that would regulate coaching. “Let’s work”, – Putin responded, thanking for a proposal. “In any case, it would be a good support [mentoring] from the state. I think it’s possible,” the President added.

He also said that good mentoring movement, organized in the framework of the contest “Leaders of Russia”.

The head of state answered in the affirmative to the question, if he had mentors. “Was very wise, educated, very decent people,” he said. “And I am grateful to them”, – Putin said, noting that some of these people were not formed by his mentors, “but certainly they were”, and he says them with respect.