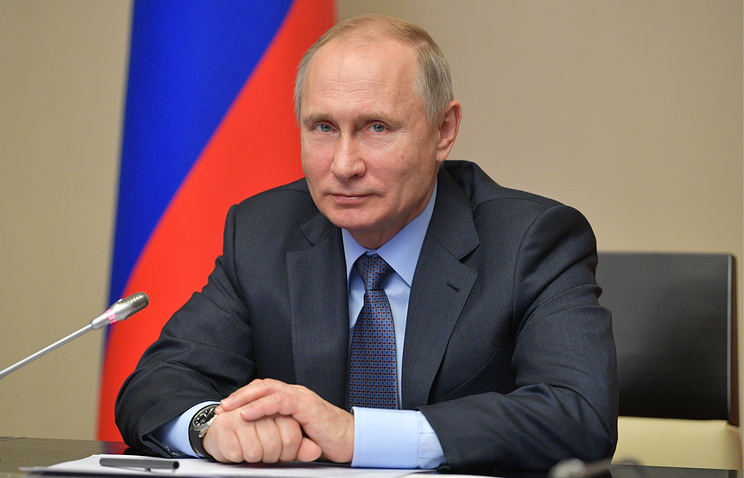 MOSCOW, March 7. /TASS/. Russian President Vladimir Putin in an interview with Vladimir Solovyov in “the world Order 2018” admitted that his emotionally hurt assessment of the Western experts as a “villain”. The only benchmark that really care about the Russian leader that Russia’s interests.

“You know, no, – he told, answering a question Solovyov about whether it hurts this assessment emotionally. – I, first, have long been accustomed to”. Secondly, according to the President, “there is a very good orientation, very good beacons.”

“This beacon – the interests of the Russian Federation and its people, he said. – If I feel that I’m on this [guide] will not deviate, go right, everything else generally doesn’t interest me, just me it does not distract from the tasks which I consider paramount for his country.”

Thus the question about what it was like to feel like a “villain”, Putin advised “to ask the villains”. He also noted that “it is the opinion of Western sources, and that is not all.”