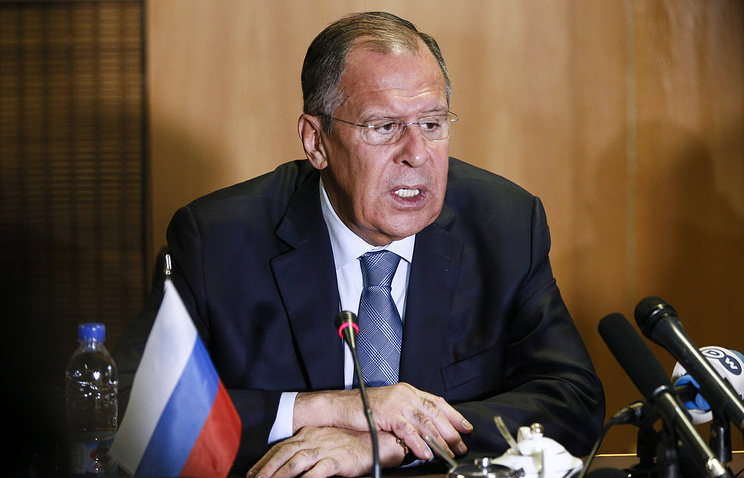 HARARE, 8 March. /TASS/. Russia believes US interference in the internal Affairs of the countries of the neo-Imperial approach, Moscow will never do something like that. This was stated on Thursday Minister of foreign Affairs of Russia Sergey Lavrov following talks with President of Zimbabwe Emmerson Mnangagwa.

“We never interfere in anyone’s internal Affairs, despite the fact that Washington and other Western capitals daily, there are claims to the contrary, – he said. – Although no single fact, no one can not imagine”.

“Recently in The New York Times published great material that describes for many decades the history of US interference in the elections and in General in the internal Affairs of dozens and dozens of countries,” – noted the Minister.

According to Lavrov, when this topic was discussed in the American media, he heard a “startling assertion that “Yes, we do, but we do it for the sake of those countries in question, because I have, through his intervention, freedom and democracy.”

“A philosophy we absolutely do not share. I believe that such approaches are absolutely neo-Imperial, – said the Russian foreign Minister. – We will never do something like that.”

“The people of Zimbabwe, like people of any other country, should decide their fate, he said. – I am convinced that the people will Express their opinions in the upcoming July General election in Zimbabwe.”