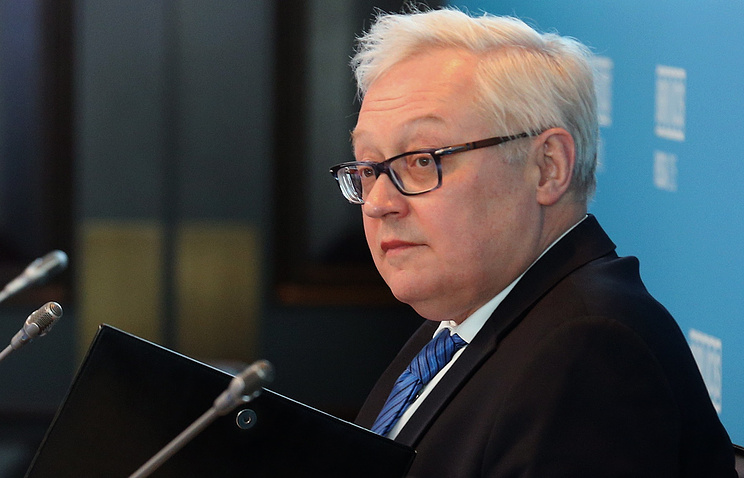 “The meeting was not held and will not be held,” he said. “We will look for another opportunity,” the diplomat added.

On March 5, Deputy foreign Minister Sergei Ryabkov said that Russia has proposed to host talks between Lavrov and Tillerson in Ethiopia. However, the next day, the head of the press service of the U.S. Department of state Heather Nauert that Washington has received no such proposals from Moscow.

The Embassy of the Russian Federation in the United States called such claims a “distortion of reality” and “misinformation”, explaining that the request for the meeting with Lavrov Tillerson was sent to the state Department on March 2. He later Lavrov has described as untrue the allegations of the state Department that discussed his possible meeting in Ethiopia with Secretary Rex Tillerson was not conducted.