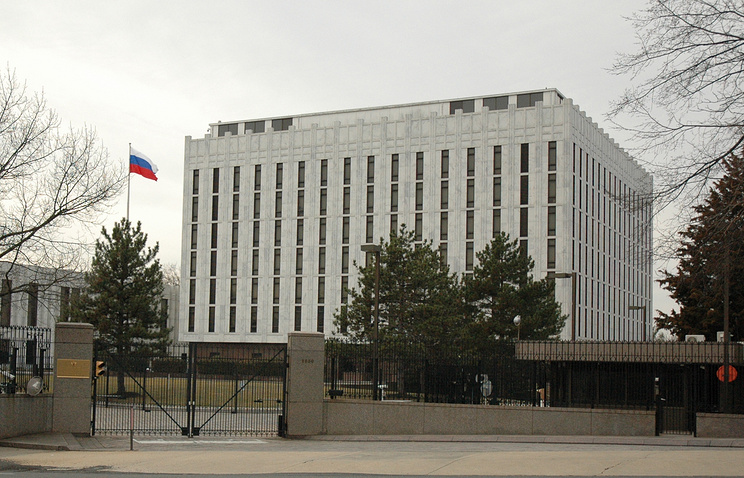 TASS, 9 Mar. The Russian Embassy in the USA suggested to use for organizing the meeting of Minister of foreign Affairs of Russia Sergey Lavrov and head of Department Rex Tillerson social network Twitter in connection with the statement of the us side that Washington has not received from Moscow the request for such meeting.

“Twitter seems more reliable and fast communication channel (if your state control) in case of emergency. We are ready to send copies of our “official invitations” via personal messages, provided that you subscribe to the account of the Embassy,” wrote Friday on his Twitter page, the press Secretary of the Embassy, Nikolai Lahonin, referring to the press Secretary of the Department of state Heather Nauert. After that the message retweeted the account of the Embassy.

The Russian Embassy in the United States previously said that the request for the organization of the meeting of Lavrov and Tillerson in Addis Ababa was sent to the state Department on March 2. The Embassy was forced to publicly comment on working contacts through diplomatic channels in connection with the fact that Nauert at a briefing on Tuesday delivered do not correspond to the reality statements which showed that Moscow had not appealed to Washington with a proposal.