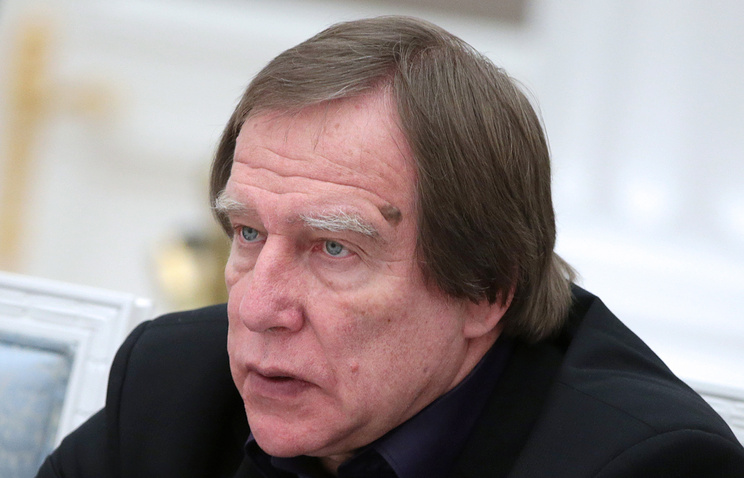 NEW YORK, March 10. /TASS/. The President of Russia Vladimir Putin in interview to TV channel NBC that aired on Friday, has categorically denied allegations of financial links between him and the cellist Sergei Roldugin.

Speaking about the Roldugin, the Russian head of state, whose words are given in English translation, said: “He’s one of my friends, he’s a wonderful musician.” Commenting on the approval of the journalist about the presence of significant funds Roldugin, Putin said, “You know, I don’t know his business about what he does. But, believe me, I know that its real income is just enough to buy these musical instruments”.

The President added that questions about the financial situation of the cellist should be addressed to him personally. The Russian head of state said that in Russia a lot of wealthy people from the number of artists.

The journalist also asked Putin to comment on speculation that he allegedly owns part of the assets Roldugin. The President has denied these allegations. “It’s definitely not my money,” he said.