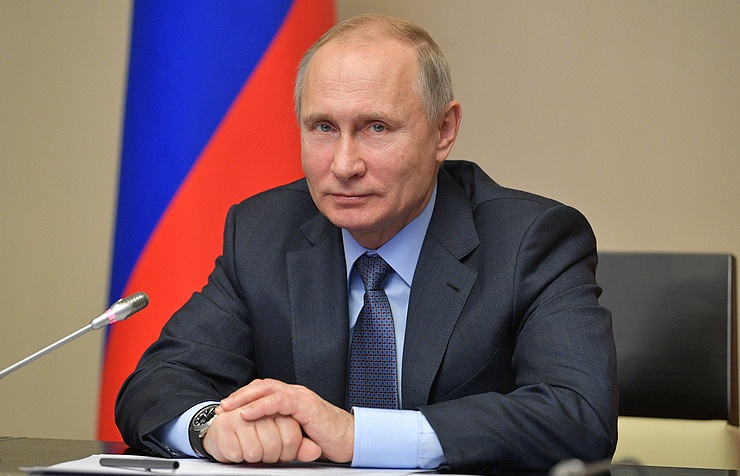 NEW YORK, March 10. /TASS/. Russian President Vladimir Putin is ready to cooperate with those opposition forces who seek to strengthen the country. He stated this in an interview with broadcaster NBC, which was broadcast Friday evening in the English language.

The leading question, could the Russian President to “pardon” Alexei Navalny so that he could compete in the elections, Putin replied: “I would like to cooperate with these people and ready. We are trying to make Russia stronger, more competitive, more efficient country, a country that relies on their strength. There are such people”.

“Pardon can be any person, if he deserves it,” added Putin.