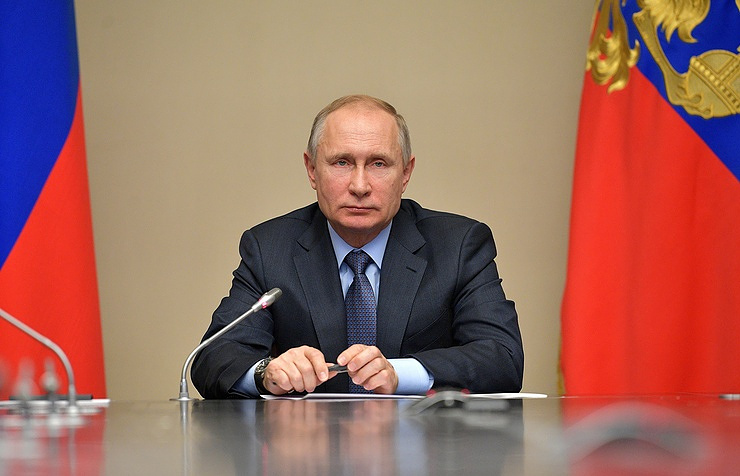 NEW YORK, March 10. /TASS/. The President of Russia Vladimir Putin in interview to TV channel NBC stated that he had no plans to change the Russian Constitution.

A question concerned the possible change limit of length of stay on a post of the head of state. “I think I told you yesterday that I have never changed the Constitution. And in particular, to follow their own interests. And I have no such plans today,” – said the Russian leader.

Interview with the English translation aired on Friday. The question NBC Megyn Kelly was associated with the proposed amendments to China, in particular, for the exception of the provisions that the Chairman and Vice-Chairman of the China can hold the position no more than two consecutive terms.

Putin also criticized the opinion of “so-called experts” from the United States that he needs to keep his job for the sake of their security. “Why are you so sure that people who come to power in Russia, after the me wants to destroy everything that I’ve done over the past few years?” – asked the President. He expressed confidence that in the future to lead the country will come those who want to strengthen the country.