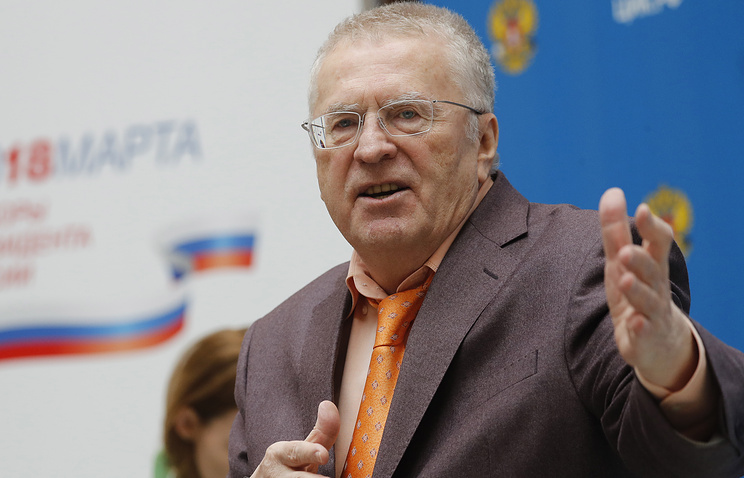 MOSCOW, March 10. /TASS/. The Central election Commission (CEC) immediately sent a statement to the Prosecutor General on the incident with the swearing of the leader of LDPR Vladimir Zhirinovsky against Ksenia Sobchak during the debates. This was stated by the head of the Central election Commission, Ella Pamfilova, the TV channel “NTV” on Saturday.

“Yes, one of the candidates is an outrage – let myself swearing. And we reacted at once: the letter went to the Prosecutor General”, – commented on the actions of the CEC Pamfilova.

However, she pointed out that the behavior of the candidates relative to each other remain on their conscience. “We must make sure that our candidates no one was hurt, so our observation of those who incorrectly behaves towards them. What are they really with each other as they communicate is a matter of internal culture, education and ethics,” – said the CEC head.

Earlier Pamfilova has already spoken on this incident, noting that the competence of the CEC of the Russian Federation does not include assessment of the behavior of candidates.