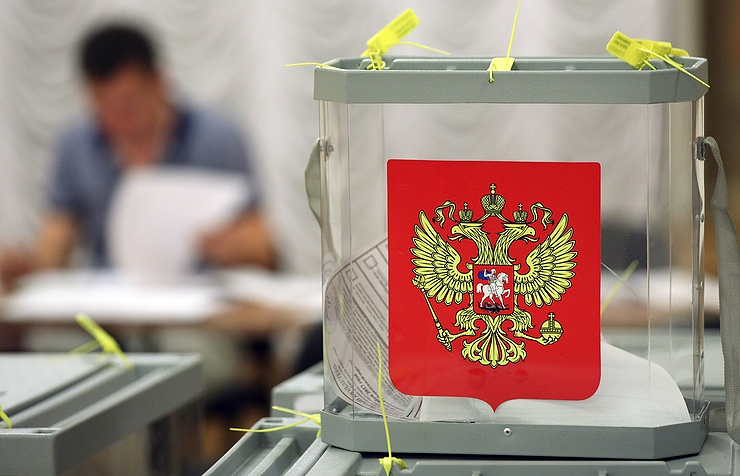 LONDON, March 11. /Offset. TASS Ilya Dmitriev/. Early voting in the elections of the President of Russia was held on Saturday in Northern Ireland. About this TASS said the Chairman of the precinct electoral Commission Ivan Volodin.

“The vote was attended by about fifty people. Among those who came to use their right to vote, there were many couples with children. Many thanked the Embassy for the first appeared they have the opportunity to vote in Belfast”, he said.

As explained in conversation with TASS a member of the precinct election Commission Konstantin Shlykov, “before that neither presidential elections nor parliamentary elections in this administrative and political part of the United Kingdom have never been conducted”.

Thus initially, early voting was to take place a week earlier, however it was postponed due to the fact that the UK in early March, was dominated by a powerful anticyclone, which led to significant disruptions in the transportation and greatly complicate the lives of residents of British cities, faced with the unusual consequences for them of snow. On the day of elections of the President of Russia – March 18 – in the UK polling stations will be opened at the Embassy in London and Consulate General in Edinburgh (Scotland).