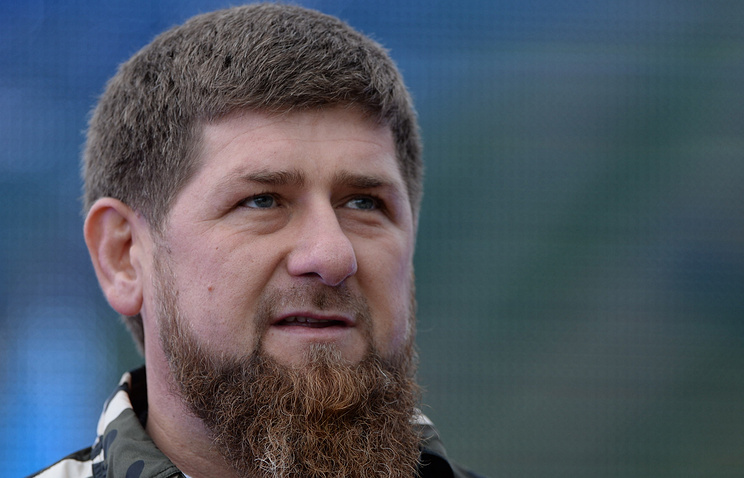 GROZNY, March 12. /TASS/. Information attacks on the Chechen Republic has intensified ahead of the elections of the President of Russia, said the head of the region Ramzan Kadyrov at meeting in the government on preparation for elections that will be held on 18 March 2018.

“We have exceptionally low crime rates, rapidly developing economy, increasing the quality of life of people at a high level of protection of the rights and freedoms of citizens. But certain forces in the West trying to create the appearance of chaos, violence, lawlessness and poverty. On the eve of elections of the President of Russia has intensified information attacks on the Chechen Republic, the purpose of such actions is to undermine peace and stability in the region,” he said.

Kadyrov has expressed confidence that at the polling stations of the region on election day will be a high turnout. “Less than a week left before the presidential election. We need to take measures that they have been objectively and transparently, in a festive atmosphere and without a single incident,” he said.