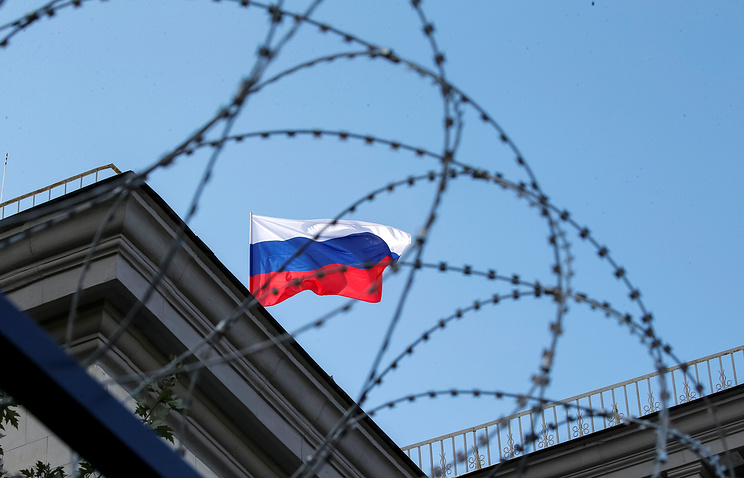 The foreign Ministry of the Russian Federation noted that threats to national-radical organizations are a consequence of the Russophobic policy of Kiev, which is based “on pure nationalism and the connivance of extremist groups of various kinds”.

In this regard, Moscow urges international organizations and stakeholders in a civilized and peaceful development of the situation in Ukraine structure to provide the necessary influence in Kiev “to protect it from inappropriate actions,” which would be contrary to generally accepted norms and rules.

The Ministry stressed that for the negative consequences of unlawful actions against representatives of the Russian Federation responsible Ukrainian authorities. Moscow will closely watch the situation around diplomatic missions of Russia and Russian citizens during the elections. Also, the Russian foreign Ministry expressed hope that Kiev will take all necessary measures to prevent provocations.