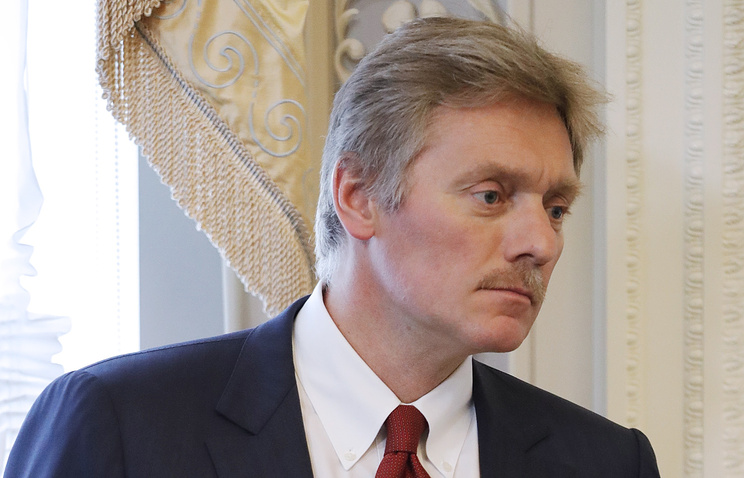 MOSCOW, March 12. /TASS/. Press Secretary of the President of Russia Dmitry Peskov said the criticism by the Russian leader Vladimir Putin “normal workflow,” because the head of state is “a very demanding boss.”

About this Peskov told journalists, commenting on the criticism made about its work Putin in an interview with U.S. television channel NBC.

“The President is always accompanied by criticism,” – said the representative of the Kremlin. “We have repeatedly said that the President is a very demanding person, demanding boss, – he explained. – This is a normal working process”.

“Criticism is sometimes more intense, sometimes less intense,” – said Peskov. He noted that any press Secretary sooner or later criticizes the leadership. Otherwise, “it can only be the press Secretary who does nothing”, he said.

Responding to a question about whether it was always Sand in his public comments, presents the views of the Kremlin or sometimes expresses only his own opinion, he stressed: “I have a private opinion [to public comment] is not present”.

Earlier, Putin said in an interview with NBC: “there’s Sand sitting opposite, my press Secretary, he sometimes carries a “Blizzard.” I watch on TV and think: what is he telling? Who put him on it?”