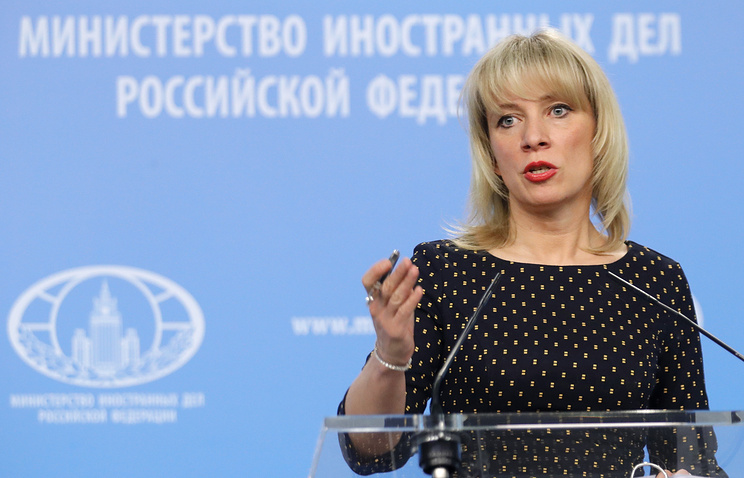 MOSCOW, March 12. /TASS/. The official representative of Russian foreign Ministry Maria Zakharova believes “circus show” what is happening in the British Parliament on the case of Sergei Skripal. She stated this on Monday, commenting on the Prime Minister Theresa may.

“This is a circus show in the British Parliament, – said Zakharov. – The conclusion is obvious: the next information and political campaign based on provocation.”

She also called on London to reveal the outcome of the cases of Alexander Litvinenko and Boris Berezovsky. “Before writing new stories, let someone in the Kingdom will tell what the outcome of the previous one – about Litvinenko, Berezovsky, Perepilichny and many others who mysteriously died on British soil,” – said the diplomat.

“The great grimpen mire has continued to keep their secrets” – she concluded.

Earlier, Prime Minister Theresa may, speaking in the House of Commons of the British Parliament, accused Russia of involvement in the poisoning Skripal and his daughter Julia. According to her, the ex-GRU Colonel and his daughter was poisoned, fighting nervously-paralytic substance of the type which is produced in Russia.

She called the incident with Skripal “the indiscriminate and irresponsible actions of Russia against the United Kingdom”.