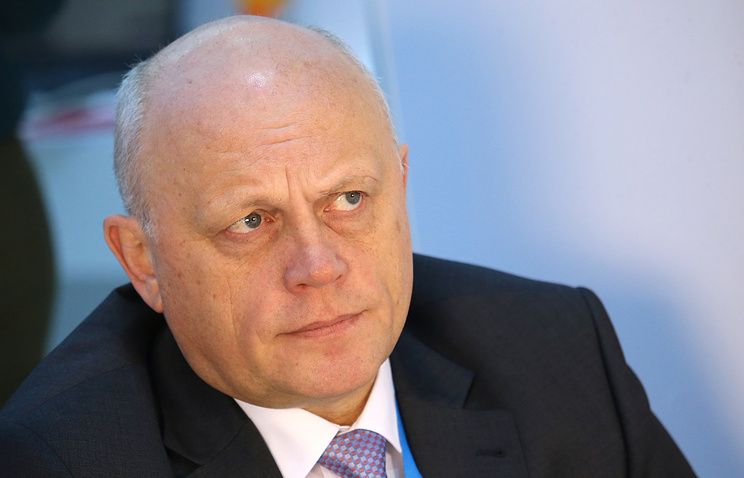 Nazarov was the head of the Omsk region in 2012, in 2015 he won the election for Governor of the region, gaining 59,99% of the vote. 9 October 2017, he resigned, the acting Governor was appointed the Deputy of the state Duma from “Fair Russia” Alexander Burkov.

In early February, Nazarov became Deputy of the regional Legislative Assembly. He received a mandate Valery Boiko, who took the post of first Deputy Chairman of the regional government. The Senator from the Omsk region Sergey Popov in the same month wrote a statement on early resignation.