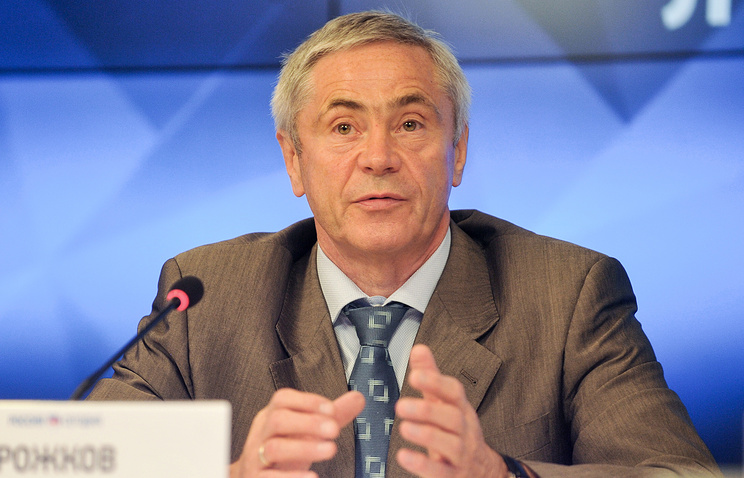 “Vote of the entire delegation at the Games, parents who arrived late, and members of the media,” said Rozhkov. Also, the first Vice-President of PKR said that, in the opinion of the Embassy staff, the voting went smoothly and without disabilities.

Russian athletes perform at the Olympics under a neutral flag, at the moment they have won 17 medals (six gold, seven silver, four bronze) and occupy the second place in the medal standings. Paralympics in Pyeongchang will end March 18th.