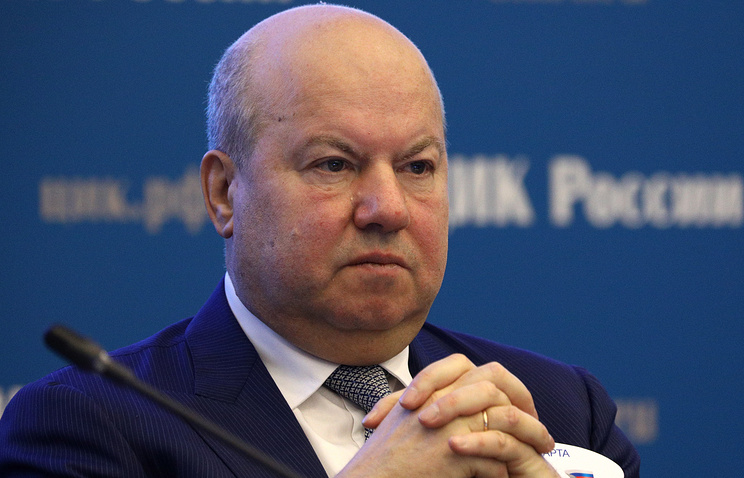 MOSCOW, March 16. /TASS/. The Central election Commission of Russia is actively engaged in the situation of voting of Russians on the territory of Ukraine, in cooperation with the foreign Ministry and the security forces. This was announced on Friday, TASS a member of the CEC of Russia Vasily Likhachev.

“This situation, we are actively engaged with the Ministry of foreign Affairs and our respective power structures that are responsible for the security of Russian citizens, including for those who work in the Russian diplomatic missions,” he said.

Likhachev recalled that earlier, some of the radical organizations of Ukraine announced plans to prevent the Russians, who will come to dipuchrezhdeniya to vote. According to him, such threats, and the statement of the head of the Ministry of internal Affairs of Ukraine “affect the sphere of international-legal obligations of Ukraine”. “This kind of situation violates the Vienna Convention on diplomatic relations and immunities in 1961 and the bilateral Convention on consular cooperation between Moscow and Kiev. It is very important that the Ukrainian side knew about it,” summed up a member of the CEC.