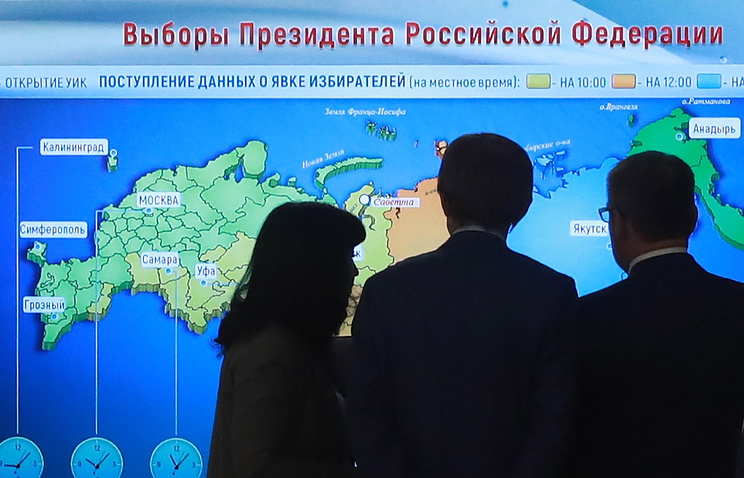 MOSCOW, March 18. /TASS/. The website of the CEC on election day, the President was subjected to a DDoS attack from IP addresses from 15 countries. This was reported to journalists on Sunday, the CEC Chairman, Ella Pamfilova.

“On March 18, we have from 2 to 5 o’clock in the morning was reflected computer attack on the website, such as “denial of service”. Peak attack occurred on 02:20 GMT. The sources of the attack were located in 15 countries,” she said, adding that more details about “DDoS attacks, not only on the CEC website, but some of the media” will tell her colleagues.

The CEC also recorded attack on your information center. This was stated by the Secretary of the CEC of Russia of Maya Grishin. “We can already say that today is repeatedly increased load, and fix essentially a hacker attack on our information resource center,” she said.

“We will have to analyze those regions where citizens have less information outreach activities – where to vote. The entire analysis we have, why we have some of the subjects quite a number of appeals on the question of where to vote. It should not be, all should be informed on the issue of election commissions”, – said Grishin.

On the eve of President of Rostelecom Mikhail Oseevsky has reported about the growing number of cyber attacks on various Russian sites in the last days of preparation for the elections of the President of the Russian Federation. In particular, on Saturday 17 March there was an attack on the website of Roscomnadzor and the online edition of “Tape.ru”. The head of the state operator said that on the day of the vote, “everything will work perfectly”.