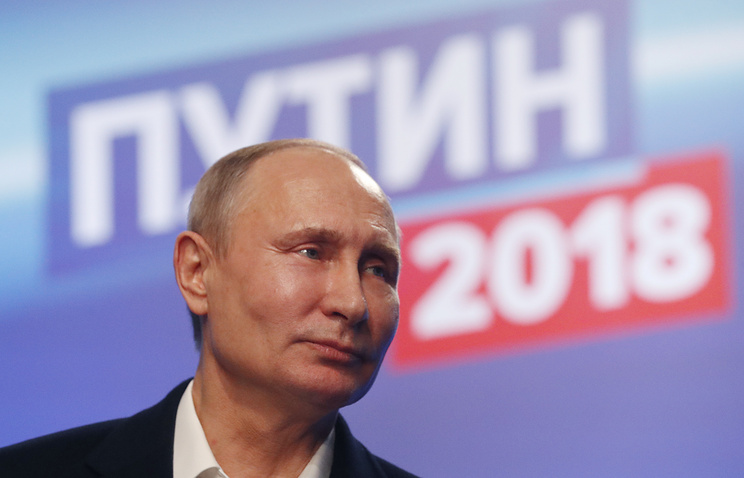 MAKHACHKALA, March 19. /TASS/. More than 96% of voters came to Sunday’s presidential election in the highest village of Europe – the village of Kurush Dokuzparinsky district of Dagestan, of which about 99% voted for the current President of the Russian Federation Vladimir Putin, TASS was told by the Chairman of the electoral Commission Magomed Dibirov.

According to him, the remaining four votes (0.76 percent) was received by the candidate from the Communist party Pavel Grudinin. “Other candidates in this village have not received a single vote,” – said the Agency interlocutor.

Plot No. 520 in Kurush, located at an altitude of 2560 m above sea level, the highest elevation of land in the North Caucasus and in Russia in General. According to the press-service of administration of Dokuzparinsky district, in the mountainous village of Europe today is home to 930 people.

As reported to journalists on Monday Dibirov, at the election of the President of Russia in Dagestan, Vladimir Putin got 90.73% of the votes, these are preliminary results after processing 100% of protocols. 1915 all polling stations of the Republic of March 18, worked in a regular manner, the turnout in the Republic amounted to 87.5%, said Dibirov. In second place in Dagestan Pavel Grudinin, voted for 104 288 people (7,28%). After it is Boris Titov from the Party of growth, for it gave their votes 394 5 (0,38%).

According to the electoral Commission of Dagestan, the Republic have the right to vote 1 million 677 thousand people (the population of the region – about 3 million people), in the election day on the territory of the Republic worked 1 915 thousand polling stations.