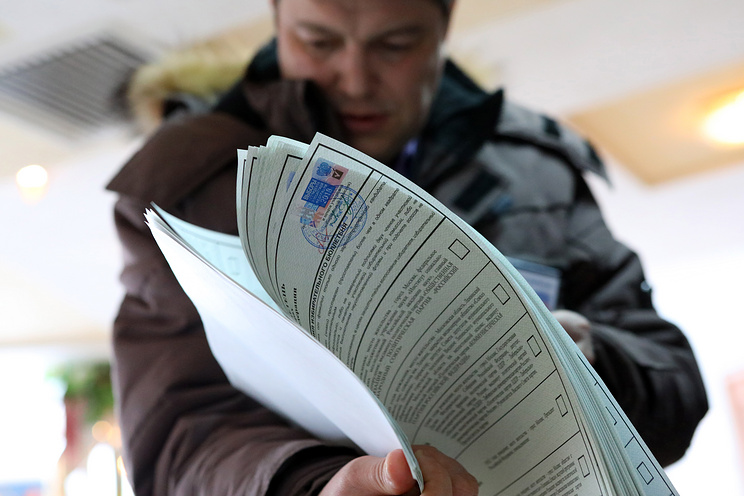 MOSCOW, March 19. /TASS/. Territorial election Commission has not yet decided to cancel the results of voting at the station in Lyubertsy in the Moscow region, which recorded ballot stuffing. On Monday TASS said the Chairman of the electoral Commission of the Moscow region Irina Konovalova.

“The TEC will make a decision only in the voting results. The TEC decision is still not accepted. It’s just” – she said.

Earlier, some media reported that the territorial election Commission supported the precinct and made the final decision to annul the results of voting on the site at Lyubertsy.

The fact of ballot stuffing at the station in the Moscow suburb of Lyubertsy on the results of a review of surveillance video confirmed the afternoon of March 18.

The urn was made the stuffing, sealed, CEC decided to invalidate all the ballots in it and referred its decision to the TEC.

Two members of the election Commission was suspended, they face criminal liability.