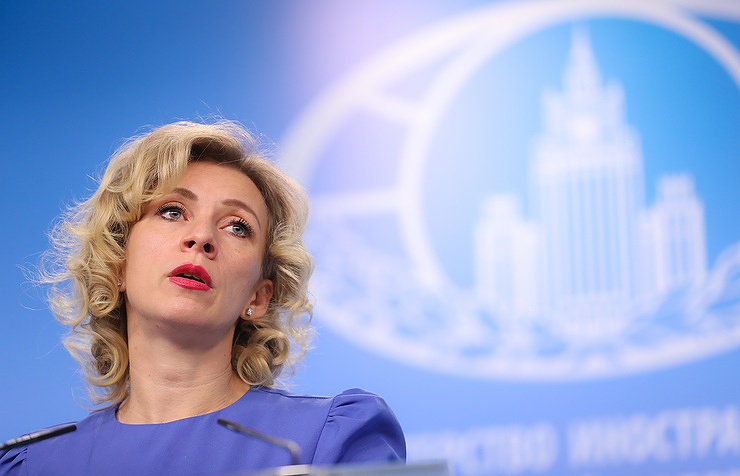 MOSCOW, March 19. /TASS/. Western attempts to exert pressure and to influence the election of the President of Russia was an obvious and unprecedented. This was stated by the official representative of Russian foreign Ministry Maria Zakharova, the TV channel “Russia 1”.

“We most of the work focused in the information direction. We understand that the “roll forward” of the West in our elections was obvious and unprecedented, and that will begin to say, [the vote was] “opaque”, something else will come up. Therefore, even on those points that were deployed at embassies, we focused on the information support”, – said the diplomat.