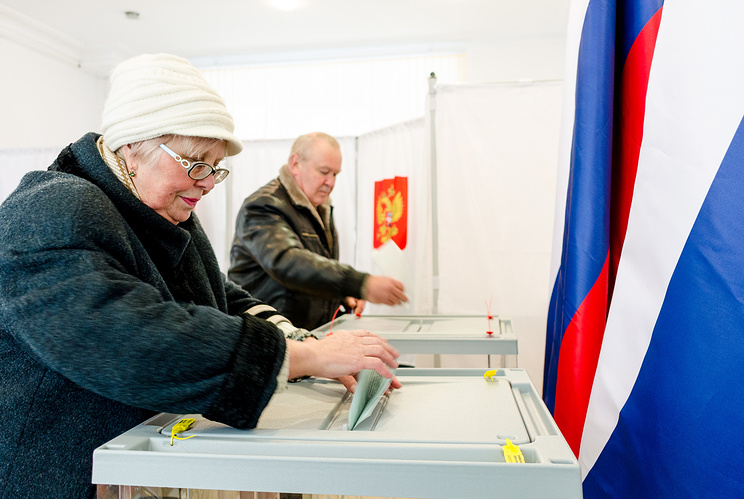 MOSCOW, March 19. /TASS/. More than 50 million Russians cast their votes in the presidential elections of the Russian Federation for the incumbent head of state Vladimir Putin, according to data of the CEC. This is more than in the 2004 elections, the result of which was a record for Putin.

According to the preliminary voting results, which are updated in the information center of the CEC in real time, Putin voted more than 50 million 108 thousand voters. Currently processed 92,86% of final protocols of precinct election commissions.

Putin takes part in the presidential elections for the fourth time.