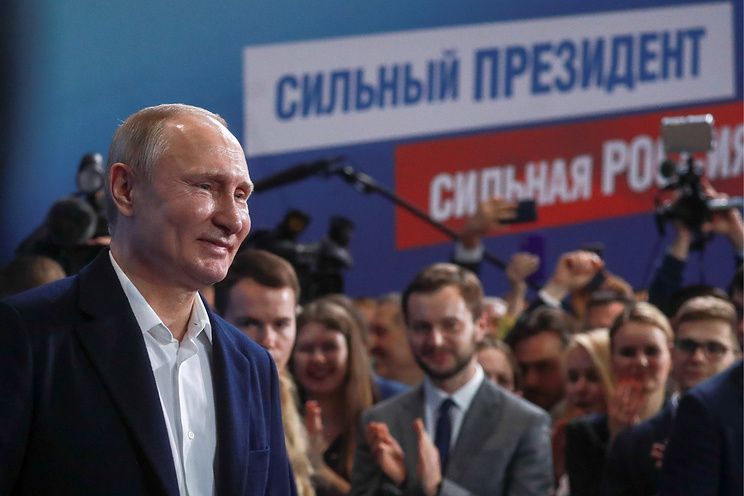 MOSCOW, March 19. /TASS/. Acting President Vladimir Putin is leading in the presidential elections, gaining 76,56% after treatment 95% of final protocols of precinct election commissions. Candidate Pavel Grudinin (KPRF) is second from 11.92% of the votes, the third place – Vladimir Zhirinovsky (LDPR) from 5.77% of the votes. These data were released by the CEC.

The fourth position is the candidate of the “Civil initiative” Ksenia Sobchak from 1.62% of the vote. It is followed by Grigory Yavlinsky (Yabloko) with 1%, Boris Titov (Batch growth) of 0.74%, Maxim suraykin (“Communists of Russia”) of 0.68%, Sergei Baburin (party “Russian national Union”) with 0.65% of the votes.