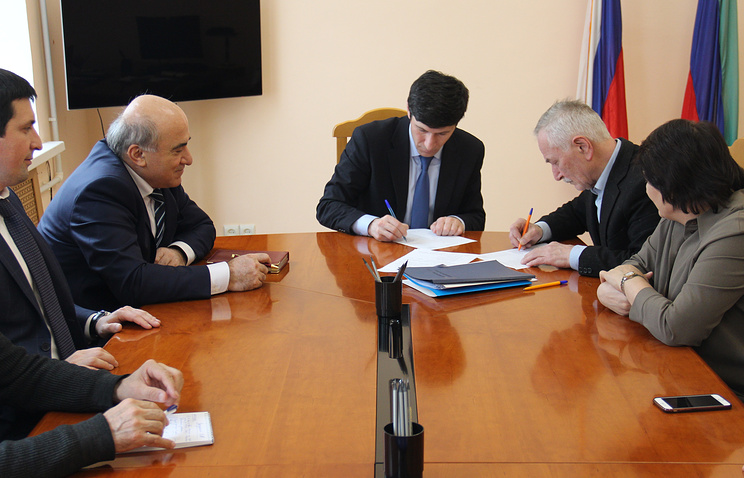 MAKHACHKALA, March 20. /TASS/. The results of voting on elections of the President of the Russian Federation in Dagestan, was cancelled because of violations at another polling station in the Republic – No. 1073 in the Leninsky district of Makhachkala. Thus, the results of the elections on 18 March invalidated in four polling stations in the region, TASS reported on Tuesday the representative of the electoral Commission of Dagestan Marina Kovaleva following the meeting, which approved the final Protocol of the vote in the Republic.

According to her, “took place separate violations of electoral laws at the last election did not lead to a distortion of will of voters”.

“During the period of voting and establish the results of voting on the territory of Dagestan in the Russian presidential election the election Commission has received eight applications. Actual questions, as a rule, were associated with complaints of use of force against members of commissions with deliberative vote, busing people to the polling stations. Due to the fact that the establishment of the legality of these actions is not within the competence of the election Commission (region), such statements have been forwarded to the appropriate authorities,” – said the Agency interlocutor.

As TASS reported earlier, the Chairman of the Republic electoral Commission Magomed Dibirov, the results of voting on elections of the President of the Russian Federation in Dagestan, according to Monday, was canceled at three polling stations, and their abolition is virtually no impact on the final vote in the Republic.