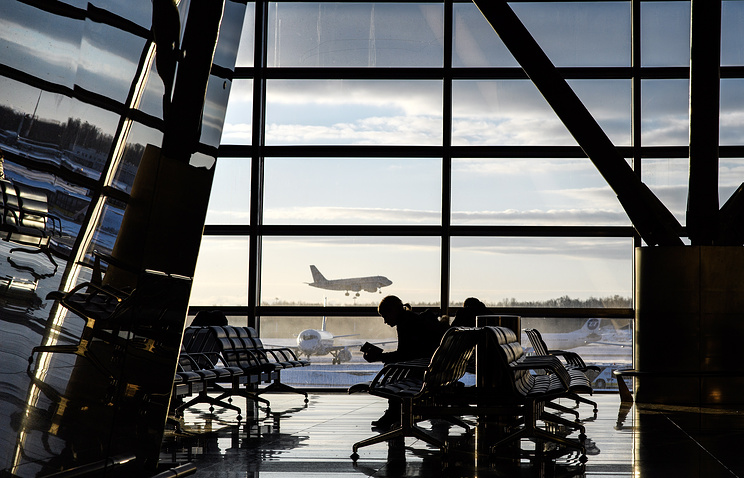 Diplomats with family arrived at the terminal of Vnukovo-2, which normally enjoy a government delegation, so that the journalists met them outside the terminal. Just at the gate of Vnukovo-2 were about two dozen media representatives.

“We are very pleased to have returned Home. I was sorry to leave the beautiful green island, but what to do now,” said the wife of one of the diplomats Catherine, answering a question from TASS about the feelings upon returning home.

“We feel pride for our country, for the fact that, despite all accusations, we have been able to prove his innocence”, she added.

Another woman from arrivals in terminal Vnukovo-2 to the question, how was the flight, said: “Everything is fine, thanks!”

The expulsion of diplomats was the result of a serious diplomatic scandal in relations between Moscow and London on soil poisoning on March 4 in Salisbury convicted of espionage of ex-GRU Colonel Sergei Skripal and his daughter Julia. They have been exposed to nerve agents was found unconscious on a bench outside the shopping centre the Maltings 140 miles from London. Both are now in hospital in critical condition.

The British authorities accused Russia of involvement in the poisoning, but any evidence was not presented. Despite this, Prime Minister Theresa may, on 14 March announced the expulsion of diplomats and the suspension of bilateral contacts at a high level. Fees for employees of the diplomatic mission were given week.

In response to the actions of the London, the Russian foreign Ministry announced on March 17 persona non grata 23 British diplomats instructing them to leave Russia within a week.