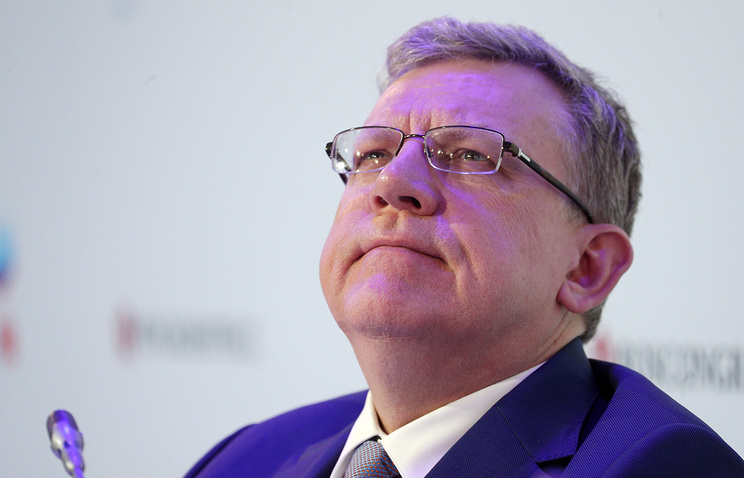 MOSCOW, March 21. /TASS/. Immediate start public administration reform is the main task of the future government of Russia, the head of the Center for strategic research, the ex-Finance Minister Alexei Kudrin.

“In fact, our main enemy is fear of change. With phobias we have to fight, and then the government should start with ourselves. Therefore, the main priority of the new government is the immediate start of reform of public administration. The state should change – first of all, to show a good example to the whole country; second, better and faster to provide better quality services to the population; thirdly, to implement the agenda of development,” wrote Kudrin, in an article published Wednesday in the newspaper “Kommersant”.

The head of the Center noted that it is necessary to work on the priorities outlined by President Vladimir Putin. “You need to seriously increase investment in education and healthcare, which are open to citizens of the new life and professional prospects, but also in infrastructure – circulatory system of the country. It is necessary to expand the space of public and private initiatives, in fact, not in words to support our entrepreneurs”, – says the former Minister.

Kudrin added that the need to change the system of technological development of the country to restructure the economy from a predominantly commodity in today’s digital, globally competitive and export oriented.

He stressed that any changes require related to education. “The whole country should become a classroom, education should be a common cause, the national idea of the country”, – wrote the head of the Center for strategic research.

Another important challenge, he said, “transparency and predictability”. “Signals from the new government needs to be clear and unambiguous, depend on the legitimacy and success,” – said Kudrin.