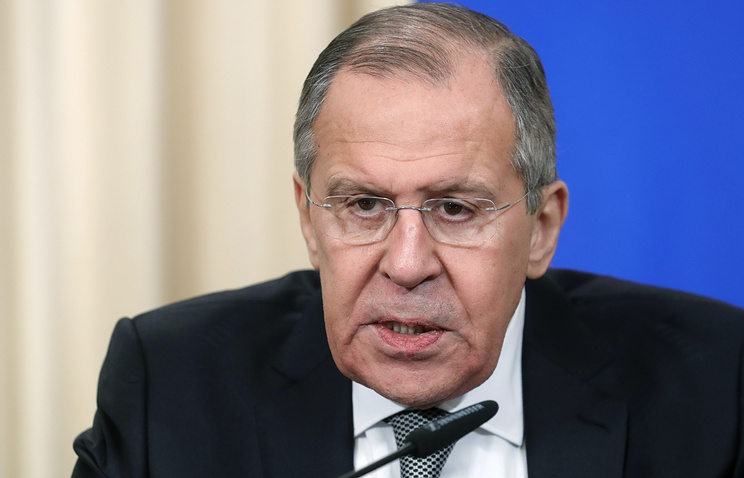 TOKYO, March 21. /TASS/. The Minister of foreign Affairs of Russia Sergey Lavrov at the meeting with his Japanese counterpart Taro Kono said that the meeting of the Russian leader Vladimir Putin and Prime Minister of Japan Shinzo Abe will be held in may of this year in Russia.

According to him, the intensive dialogue between Moscow and Tokyo are fundamentally important.

“Of course, the main event will be the meeting of our leaders in may in Russia, – said the Russian Minister. – Interested in our talks use to maximize the preparation of this summit.”

“In General, we believe our relationship dynamic, although, of course, there are areas where we would like to see more movement,” – said the Minister of foreign Affairs of the Russian Federation.

Lavrov also recalled that at the previous meeting, held in November last year in Moscow, the Japanese Minister expressed the hope that the teams of Russia and Japan will play in the final of the world Cup. “Let’s try to make it to work”, – concluded the head of the Russian depodesta.