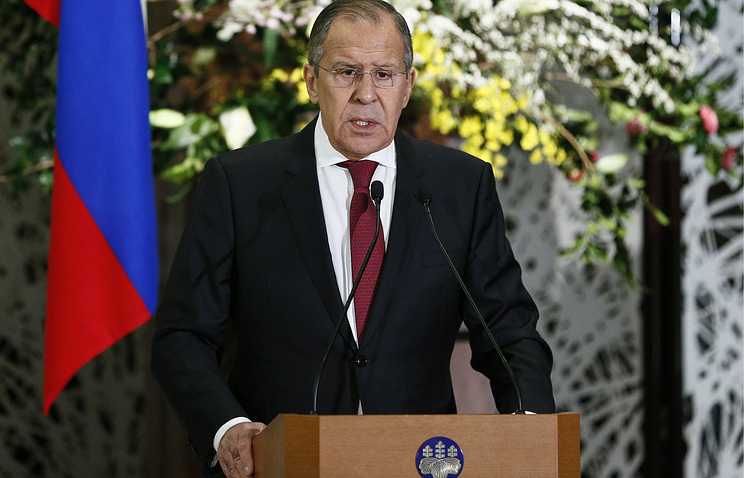 “We discussed humanitarian, educational contacts, discussed the issue of mutual visa-free trips between citizens of Russia and Japan, including trips for former islanders to visit the graves of their ancestors,” – said Lavrov at a press conference after talks with his Japanese counterpart.

“Last year, for the agreement of our leaders such travel was carried out on a substantially lightweight procedures,” – said Lavrov. He added that the Japanese side made a request to repeat this practice in the current year. “This request was taken into consideration,” said the Minister.