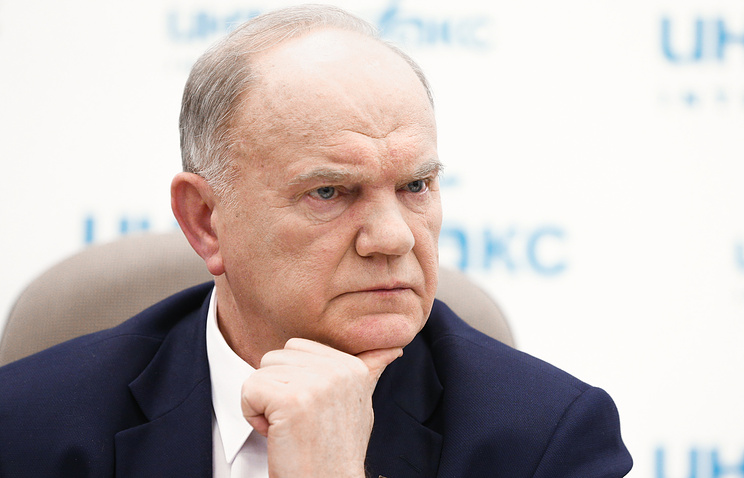 MOSCOW, March 21. /TASS/. The Communist party does not recognize the results of presidential elections in Kemerovo Mordovia Republic and Kabardino-Balkaria. About it declared on Wednesday to journalists the leader of the Communists Gennady Zyuganov.

“As for the final results of the elections, we and our allies spend in the coming two weeks the plenary meeting and seminar,” he said.

“Elections in the Kemerovo and Mordovia, where from year to year repeats the same lies and filth, we do not officially recognize, as in Kabardino-Balkaria, which went the way of the two constituent entities of the Russian Federation”, – said Zyuganov.

In the suburbs, according to policy, “formally request investigation of election in Lyubertsy and the Queen, who, in fact, was dirty and illegal.”