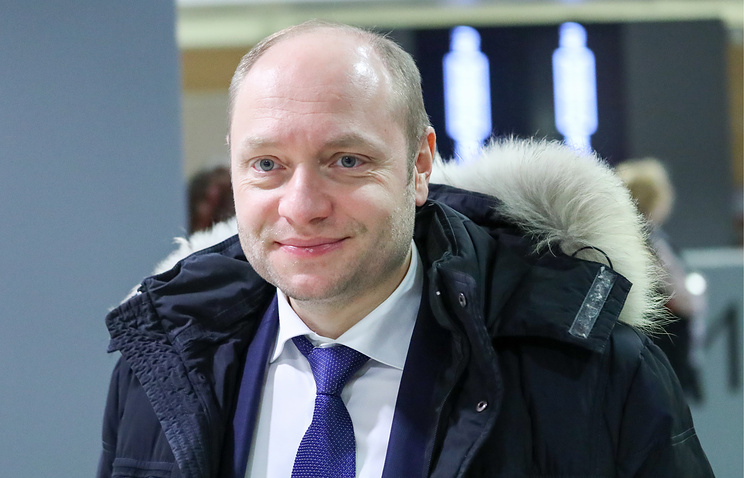 VLADIVOSTOK, March 22. /TASS/. Minister for Far East development Alexander Galushka has proposed the DPRK to simplify the visa regime for Russians, which would increase the number of tourists and strengthen bilateral cooperation. It is reported the press service of the Ministry.

“This year marks the 70th anniversary of our diplomatic relations. Our country first officially recognized the independence of Korea. As an example, one of the new growth points of bilateral cooperation could become a tourist industry. The potential interest of Russians to your country is very high. I propose not only to plan commemorative events in honor of the anniversary of our cooperation, but also to consider the government of the DPRK the possibility of simplifying the visa regime for Russian citizens”, – quotes the press service quoted Alexander Galushka at the meeting of the intergovernmental Commission on trade-economic and scientific technical cooperation between the Russian Federation and the DPRK in Pyongyang.

The DPRK is among the countries whose citizens may enter the country with e-visa in Primorye, Kamchatka and Sakhalin on a simplified visa regime within the framework of the free port of Vladivostok.

The composition of the Russian delegation for the work of the intergovernmental Commission on trade-economic and scientific-technical cooperation has representatives from 11 Federal bodies of Executive power. Subjects of discussion were various issues of bilateral cooperation, including in transport, energy, industry, agriculture and fisheries, education, science and technology, environment, sports and culture.