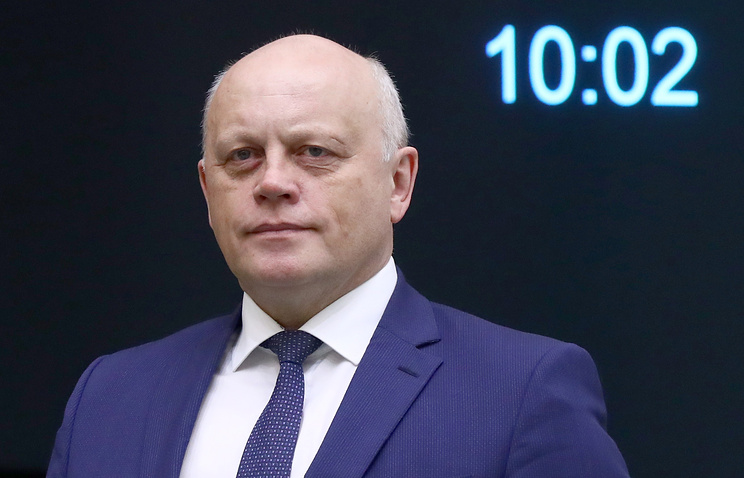 MOSCOW, March 21. /TASS/. The former Governor of Omsk region Viktor Nazarov, who headed the region from 2012 to 2017, received the certificate of the member of the Federation Council.

She handed Nazarov the identity of the Senator.