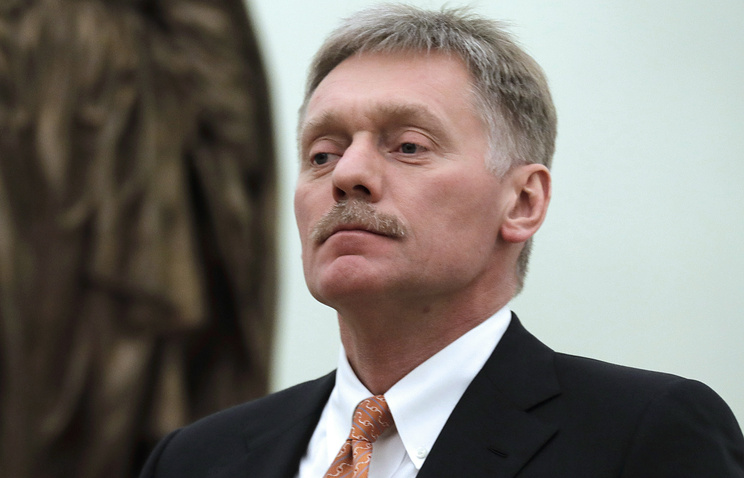 MOSCOW, March 23. /TASS/. In the relations of Russia and the United States more and more reminders of the cold war, as the growing Russia under Vladimir Putin, many countries do not like. Such opinion expressed press Secretary of the President Dmitry Peskov in an interview to a leading TV channel RT Sofiko Shevardnadze.

“We are seeing many elements of the cold war and, unfortunately, more and more in international relations,” he said, responding in English to questions about the state of Russian-American relations. “Not all countries like Russia is growing under President Putin,” said Sands.

“The above refers to Russia, the more uncomfortable it makes them, and the more firmly they start to behave in international Affairs”, – believes press Secretary, noting that these countries are even willing to go for violation of international legal norms. “They’re ready to forget about all the rules when they want to crush Russia,” he said.

While Peskov has expressed opinion that “many European countries understand that Russia is an integral part of Europe and it is impossible to imagine a prosperous and growing Europe without involving Russia in European processes, without the voice of Russia was taken into account”.