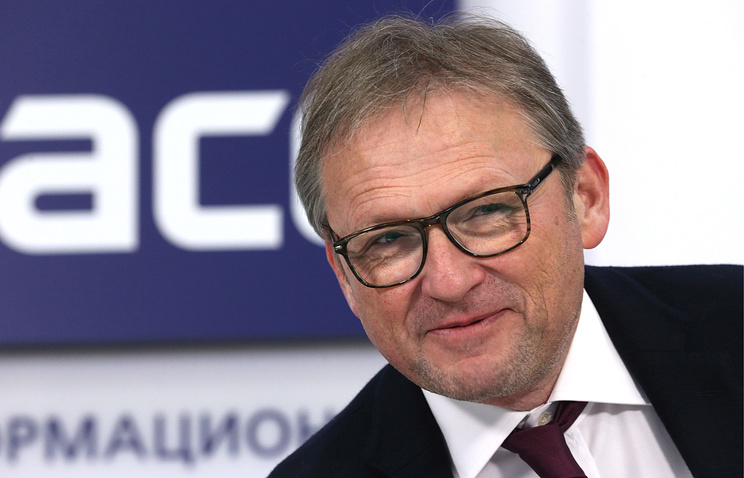 MOSCOW, March 22. /TASS/. The business Ombudsman, the former candidate for presidents of the Russian Federation Boris Titov has called the biggest failure of the election campaign his beard, which he, according to him, was very uncomfortable.

“I would like to say the biggest failure of the campaign for me if you’re interested, this [was] my beard. It is no longer. I started to grow thanks to its desires and supported by the image-makers, it must be admitted. It was such a challenge! It was so uncomfortable!” – said Titov at a press conference in TASS.

“It itches all the time. It is all the time paying attention to her. In General, I three or four times, will not allow my colleagues to lie tried during the election campaign to shave it. I had recorded the razor in his hand, it was enough, took away”, – said business Ombudsman.

“Nevertheless, I believe that the beard did not go on favor of the electoral campaign,” he concluded.

Titov, who was the candidate of the Party of growth, according to the latest data, gained 0.76 percent of the votes. The current President of Russia Vladimir Putin who ran as independent candidate, won the election of the head of state 76,69% of the votes, second place was taken by the Communist party Pavel Grudinin, who voted 11,77% of the voters. Vladimir Zhirinovsky (liberal democratic party) gains of 5.65%, Ksenia Sobchak (“Civil initiative”) is 1.68 percent, Grigory Yavlinsky (Yabloko) and 1.05%. Maxim suraykin (“Communists of Russia”) – 0,68%, Sergey Baburin ( “Russian national Union”) – 0,65%.