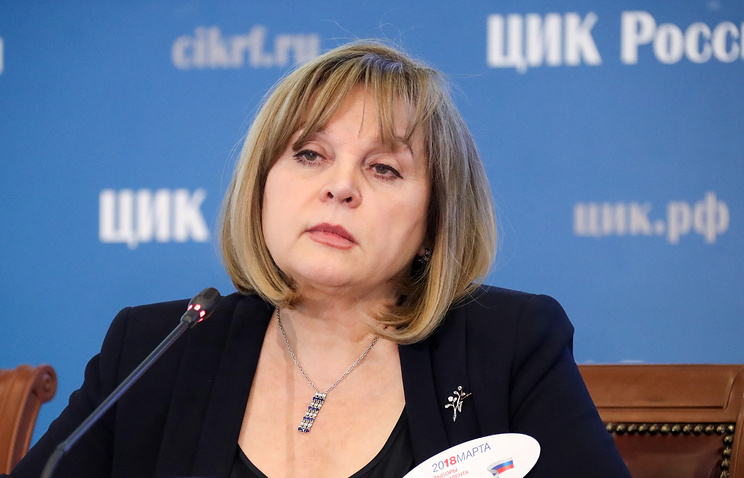 “After the campaign we would like to gather all the candidates that participated in the elections, to invite the party that had nominated their representatives, independent experts and scientists to discuss (given the fact that there is already a working group on amending legislation), you need to do to adjust our legislation so that it meets the current demands of society,” – said the CEC head.

Ella Pamfilova expects the demand for the number of ideas and approaches that during the presidential election campaign were expressed by the candidates for the presidency, lost the election.

Speaking on Friday at a meeting of the Central election Commission, which summarizes presidential election on March 18, Pamfilova on behalf of the CEC thanked all the participating candidates in the election race. “Each [of them] have demonstrated a strong personality, shared with the voters about their approaches, exclusive, distinctive on how to equip the country, found in varying degrees of the voter,” said she, assuming that participation in this campaign is “to contribute to the further successful implementation of their political ideas.”

“I hope that the government will take, given the fact that voters supported the best ideas, the best approaches, thoughts from the opposition, [they] will be needed for the benefit of our society,” – said Pamfilova.