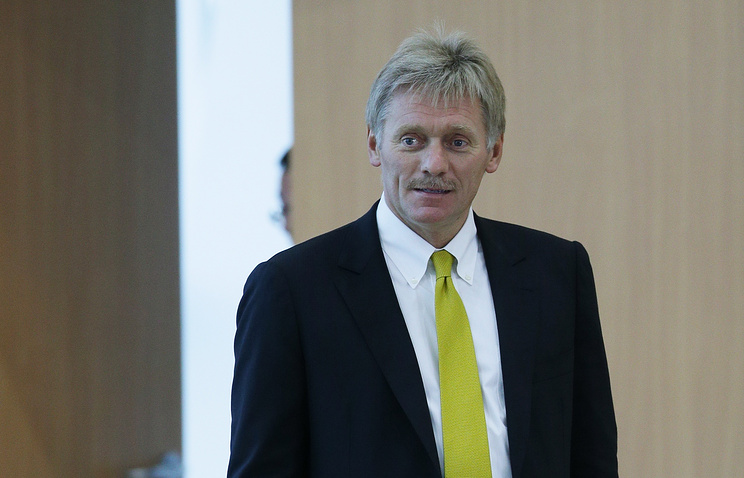 MOSCOW, March 23. /TASS/. The statement of the President of Russia Vladimir Putin, which he made in his address to the Federal Assembly on the latest developments of armaments in Russia had the effect on the world community. This was stated press Secretary of the head of state, Dmitry Peskov, in an interview to a leading TV channel RT Sofiko Shevardnadze .

“Definitely, Yes,” he replied to the question, did the result of this display of Russia. “If you analyze the response of responsible members of the global community, you will see that there is an understanding of the need for urgent negotiations on issues of international security and disarmament”, – said Peskov.

The press Secretary reminded that after the US withdrawal from the ABM Treaty the strategic balance was disrupted, and the system of mutual deterrence has been compromised. Thus the Western partners of Russia did not respond to the invitation to dialogue. “As a result, the only thing we have left is to show that in any case, despite the ongoing attempts of our partners to build a missile shield, Russia will be able to provide a system of mutual deterrence”, – said Peskov.