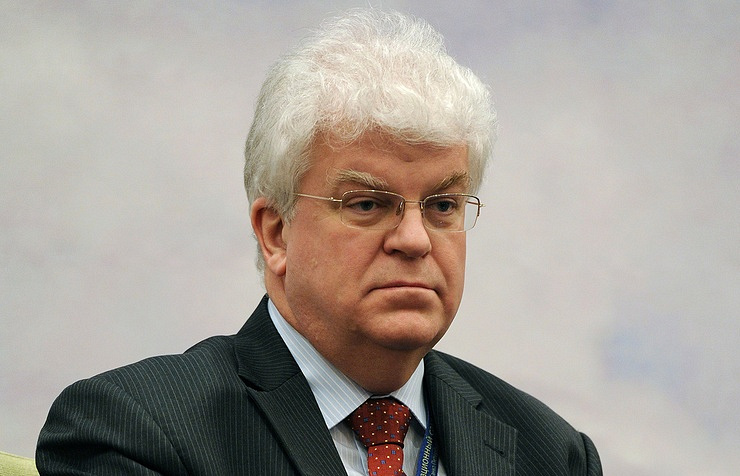 MOSCOW, March 24. /TASS/. Permanent representative to the EU Vladimir Chizhov expressed the hope to maintain “close cooperation” between Russia and the European institutions, despite the damage done to bilateral relations of Russia and the UK scandal around “Affairs Skripal”.

“I’m afraid that, unfortunately, the preservation of a common position of 28 member countries of the European Union became an end in itself, but this will not help. Of course, relationships, especially the Russian-British inflicted significant damage, but I hope that the EU member States and European institutions are savvy enough to maintain close cooperation with Russia,” said Chizhov on Saturday in an interview with the Euronews TV channel.

According to the diplomat, “the situation is too artificially pumped, but it’s a matter of time.”

On Friday, March 23, the European Union adopted a decision to recall its Ambassador from Moscow. This is the first such case in the history of relations between the EU and Russia. The decision was made “as a political sign of solidarity with London” after the incident with the poisoning of ex-GRU officer Sergei Skripal, who was sentenced in Russia for espionage in favour of great Britain, and his daughter Julia.

12 March, Prime Minister Theresa may said that the poisoning with a high probability involved Russia. The Russian side rejected the accusations.