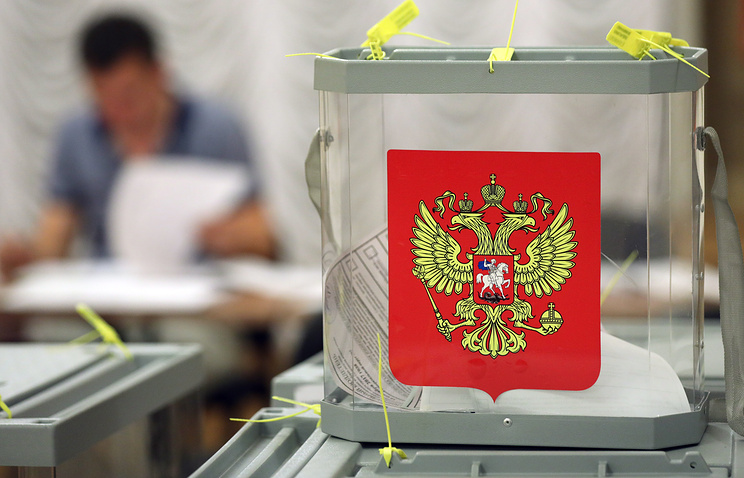 MOSCOW, March 25. /TASS/. At least in several cases of ballot stuffing on election of the President was not in favor of “government candidate”, said on Sunday the CEC Chairman, Ella Pamfilova.

“I don’t understand what motivated the people who engaged stuffing. Very few of them. We have information, at least in a few cases, including, in my opinion, and in Lyubertsy that the stuffing was not in favor of the government candidate, and in favor of another candidate,” she said in an interview to the program “week” on NTV.

The CEC will start shaping the agenda on single voting day in the near future.

“We’re already starting, since Monday will set the agenda for the single day of voting, in parallel with completing this [presidential] campaign, many more things to do,” said Pamfilova.

The single voting day – the statutory date for the election of different levels in Russia. In 2018 it will be held on September 9.

Presidential elections were held on 18 March. According to the final counting of votes, won by incumbent President Vladimir Putin, who was nominated as an independent candidate, received 76,69% of the vote. In second place was the candidate from the Communist party Pavel Grudinin, scored of 11.77% of votes. The third result showed Vladimir Zhirinovsky (LDPR), received the 5.65% of the vote. Next come the candidate of the party “Civil initiative” Ksenia Sobchak from 1.68%, the head of the Federal political Committee of the Yabloko party Grigory Yavlinsky (1,05%), the candidate from the Party of growth, the business Ombudsman Boris Titov (0,76%), the leader of the party “Communists of Russia” Maxim suraykin (0,68%), the candidate of the party “Russian people’s Union” Sergei Baburin (0,65%).

Voter turnout in presidential elections, according to the CEC, made up 67,54%.