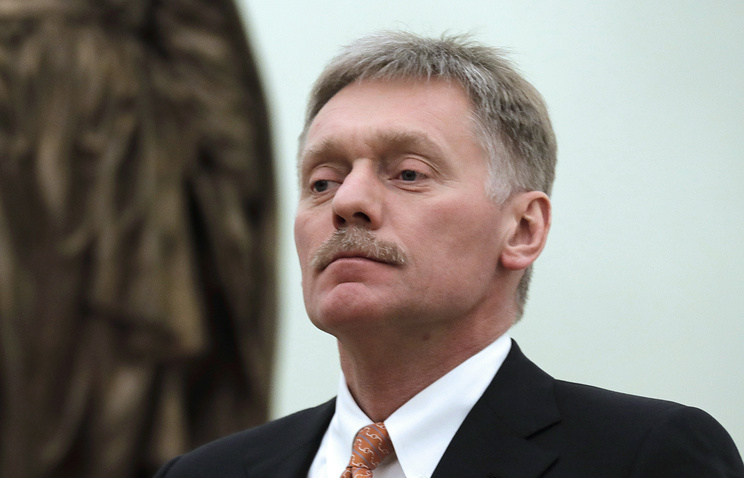 Presidential elections were held on 18 March. According to the final counting of votes, the incumbent head of state, nominated as an independent candidate, received 76,69% of the vote.

“The new Putin – a Putin symbiosis, which we know and around which we unite, plus Putin, who understands that we need in the future. It is a vision much wider than a normal voter, so support him. People know that if Putin tells it where to go and how to go, he does not throw words to the wind,” – said Peskov in interview to the program “week” on TV channel NTV on Sunday.

“Putin has repeatedly proven that he is not a populist,” – said Peskov. He also noted that the priority for the President are “internal problems” of Russia.

As Putin said in a special televised address to the citizens after the announcement of the election results by the CEC, a powerful civic activism and the consolidation shown by the Russians in the presidential election on 18 March, are extremely important and indicate the willingness to work on a breakthrough in the development of the country. He assured that the authorities will act openly and to discuss with citizens all the key decisions. The head of state stressed that “all future decisions, even the most complex, will be dictated by the need to overcome still existing in some areas lag to ensure the dynamic development of the country and new quality of life of people, give a response to the historic challenges we face.” Putin said that the agenda of development of the Russian Federation “is of a consolidating nature, national character, and should unite all.”